Does your dog have skin issues? Is he or she scratchy, itchy or have red irritated skin? Then our Skin Rescue shampoo bar and conditioner bar combo is for you!

Skip to the end of the images gallery 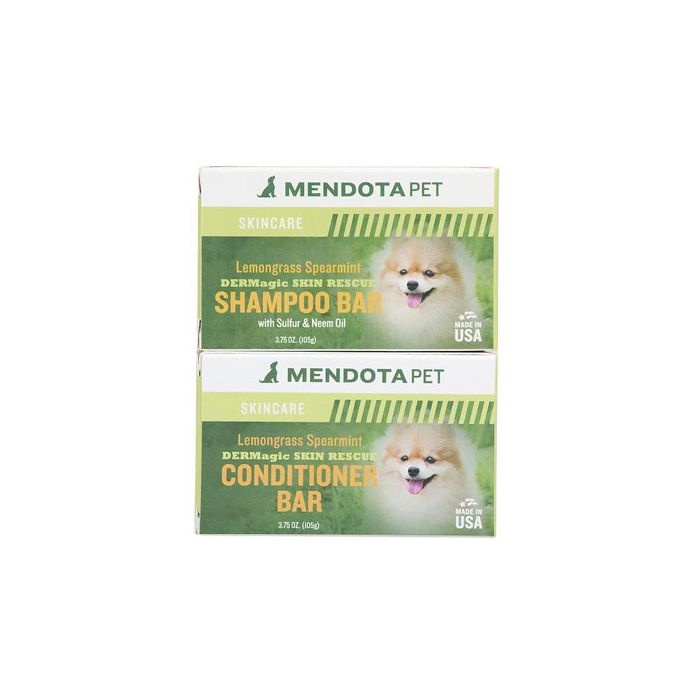 Skip to the beginning of the images gallery
Details

Reviews
Write Your Own Review
Only registered users can write reviews. Please Sign in or create an account
Shipping Update 2021

All orders are being shipped as normal from our EU warehouse with a 4-5 day delivery. You will not be charged import TAX or duty if ordering from within
the EU.

If you are ordering from the UK or the rest of the world
please click here.